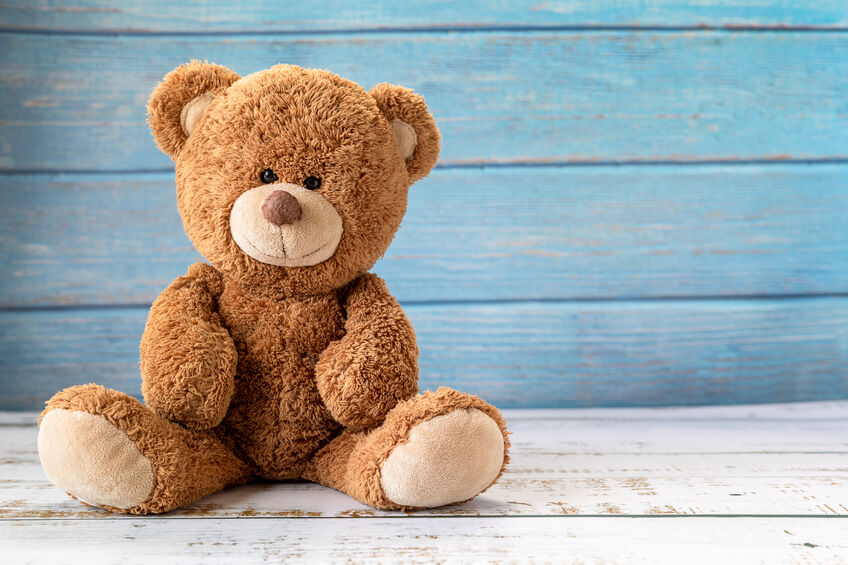 Teddy bears bring magic and joy to a child’s life. That is why they’re so timeless and priceless. The arts have used teddy bears to help convey childhood, happiness, and positivity in movies, TV shows, and books. That’s why there are several famous teddy bears that come from some of our favorite books and shows. Here are just some of the many famous teddy bears you’ll find in the media:

Labyrinth 1986, staring David Bowie and Jennifer Connelly, told the story of a young girl venturing into womanhood. In the beginning of the movie, Sarah (Jennifer) has childish toys, and she believes in fantasy and magic, giving into a childish need to escape. She was infuriated with her baby brother Toby, who stole Lancelot, her favorite teddy bear. So, she unreasonably freaked out and wished him away. The bear symbolizes her immaturity, while the journey to return home represents a journey into adulthood. Subsequently, she learns to let go of the bear and learn her mistake. By the end, she relinquishes her bear to Toby, because she realizes she no longer needs it.

Pooh Bear made his first appearance in 1926, in a collection of stories by A.A.  Milne. Eventually, Disney adopted the series, adding new characters and turning it into a phenomenon. Stuffed animals in the style of E.H. Shepard’s version of Pooh have become popular over the years. Winnie the Pooh sends a strong message of love and family, as all of the characters, including Christopher Robin, are important to the author in real life.

Corduroy Bear is the story of a stuffed teddy bear in a department store. After closing time, he’d search to find his button, and find a home. A little girl purchased Corduroy and repaired his button. Eventually he learned that with the little girl, he had a home, and a true friend.

Here at The Zoo Factory, we believe in the power and magic of teddy bears and all sorts of other stuffed animals. Look through our shop today to find a beloved teddy bear or stuffed animal for your child. 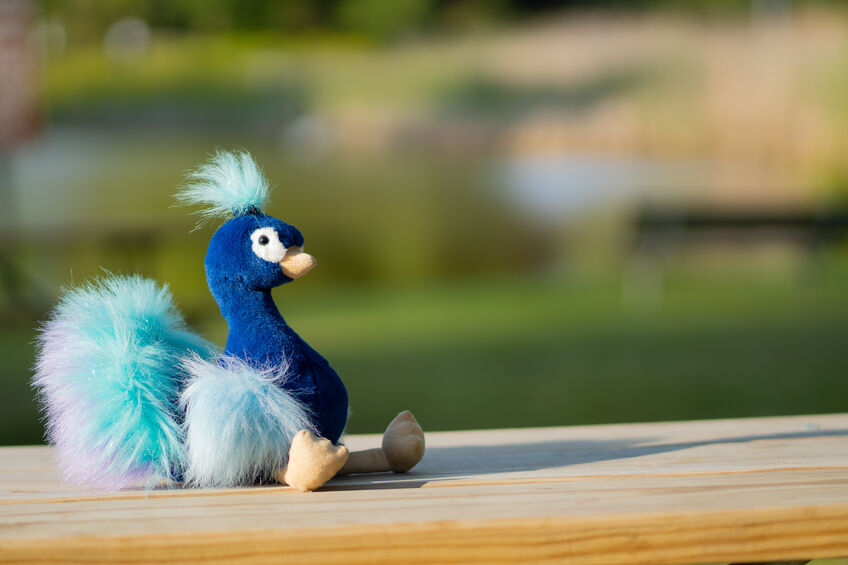 With rising global temperatures and increasing pollution, it’s more important now than ever before to take care of our planet. After all, our future planet is the planet that our children will grow up in. Unfortunately, many of the toys and stuffed animals that our children play with end up in landfills that hurt our planet’s health. That’s why we at The Zoo Factory are taking steps to protect our planet with our Plush for the Planet line.

What is Plush for the Planet?

Plush for the Planet is a special line of stuffed animals here at The Zoo Factory that are made out of 100% recycled fabrics. They have the same high quality and standards that you can expect from any of our products, but with the added bonus of being friendly to the environment. Recycled fabrics look and feel like normal fabric, but have been reprocessed from waste materials such as plastic bottles, thus preventing that waste from ending up in landfills.

Did you know that 90% of the world’s toys are made from plastics? And that 80% of those toys will end up in landfills around the world? And let’s not forget the many other plastic items that fill our lands and oceans each day. With Plush for the Planet, each stuffed animal is preventing 9.5 plastic bottles from entering landfills. Plus, not only does recycled fabric reduce plastic in our environment, it also reduces greenhouse gas emissions by 70% compared to ordinary virgin polyester fabric.

Help protect our planet by purchasing from our Plush for the Planet line. We have 16” and 8” stuffed animals available. Look through our website and keep an eye out for our Made with Recycled Fabrics sign.

Category: Stuffed Animals
Tags: plush for the planet, Plush for the Planet: How We’re Taking Steps to Protect Our Planet 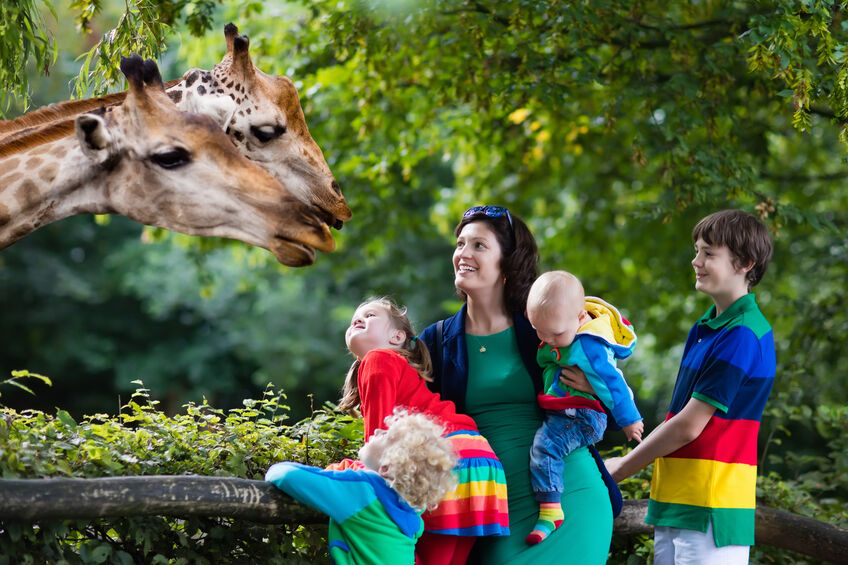 Our local zoos and aquariums are essential to preserving and protecting wildlife. Supporting their efforts will help them in this quest. While you can support your local zoo and/or aquarium any time of the year, why not make an extra effort during National Zoo and Aquarium Month? Every June, our nation recognizes the efforts of our zoos and aquariums in supporting wildlife, and you can too! Here’s how:

Visit your local zoo and/or aquarium

Obviously, the best way to celebrate National Zoo and Aquarium Month is to visit your local zoo and/or aquarium. The proceeds from your tickets will help support the institution as well as the animals they take care of. Many zoos and aquariums act as rehabilitation centers that help injured fish and animals or protect endangered species, and your visit can help fund this. Not only that, but you will enjoy a wonderful day viewing and learning about various species. Use it as a date night or take your kids out for the day while they’re off from school!

If you don’t have a zoo or aquarium near you, or you want to do more than just visit, consider donating to organizations across the country. Zoos, aquariums, and wildlife conservation charities are always looking for donations. They will accept money, but you can also send supplies. Many of these charities have a list of supplies they’re always looking for on their website that you could donate.

Not sure which charity to donate to? You can find one at charitynavigator.org

The more people who visit their zoos and aquariums or donate to wildlife institutions, the better. Even if you don’t have ten thousand twitter followers, a tweet or a Facebook post promoting a institution can do wonders.

National Zoo and Aquarium Month is the perfect time to celebrate wildlife. Here at The Zoo Factory, we love celebrating the many fish and animals that live on our planet. That’s why we offer a wide range of stuffed animals to choose from. Look through our shop to see our selection of wildlife stuffed animals!