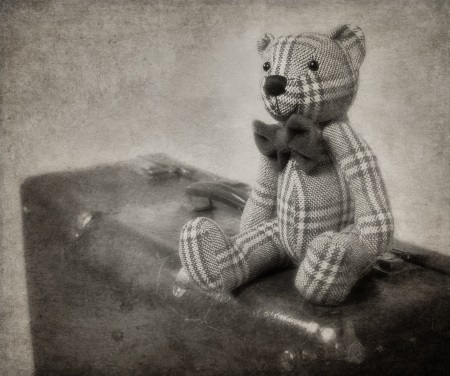 At the Zoo Factory, it’s no surprise that we love stuffed animals. We think they’re great for people of all ages as a safe, healthy, and fun toy that everyone can enjoy. And clearly, we’re not alone: stuffed animals have been loved by people for centuries.

Let’s take a trip in time to see where stuffed animals came from, and how people came to love them in the first place. 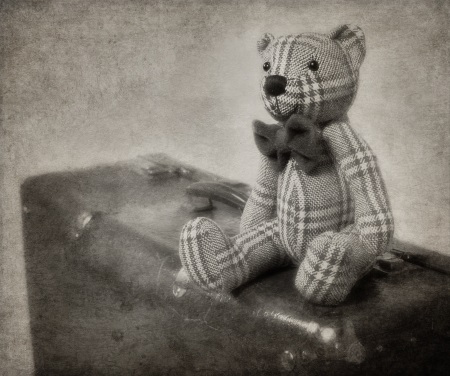 Did you know that civilizations around the world have been making some form of a stuffed animal since the beginning of recorded history? Actually, it was the Romans in as early as 300 BC who are first credited with creating the rag doll, which were made with fabric scraps and filled with straw. These were mostly enjoyed by poorer children, who were unable to afford the pricier toys of the day.

There are really two instances where the stuffed animals that we know came about. The first is the stuffed elephant created by Margarete Steiff in 1880, who first produced the toy based on a pattern she read in a magazine. She eventually started manufacturing thousands of these elephants, and Steiff’s company became one of the most popular in the world.

The other is the most famous: the world-famous “Teddy Bear.” In 1902, toymaker Morris Michtom saw a cartoon in the Washington Post about how President “Teddy” Roosevelt had spared the life of a bear cub when out hunting one day. The story inspired him to make a toy replica of the bear cub, and he ended up calling it a “teddy bear.” Of course, Michtom’s toy shot to international fame, and Ideal Toy Company, Michtom’s company, soon was the biggest toy manufacturer in the country.

Of course, stuffed animals have gone on to take a number of different forms, and appear in popular culture all over the world. But that history lends itself to their original creativity, and beloved comfort.

At the Zoo Factory, we pride ourselves on continuing that history with the best selection of stuffed animals out there. If you have any questions about our selection, contact us today!