If you spend any amount of time on social media throughout the past week, you probably saw a lot of heart-warming stories.

One of our favorite “feel good” stories this holiday season involved, you guessed it: a teddy bear.

One story that took the world by storm last week was the story of Mariana and Sarahy Ramos, two little girls that received a teddy bear that brought them to tears minutes after pulling them out of their packaging. Their older sister recorded a video of them receiving the gift and shared it on Twitter, and the post went viral within minutes.  The video now has over 100,000 likes and 69,000 shares.

The Ramos girls lost their grandfather, Florencio Jimenez, last year under tragic. The girls Aunt Andrea purchased the two teddy bears for the girls as their Christmas gifts this year.

Both teddy bears contained an audio message that their aunt had pulled from a video recording of the girls grandfather before he passed.

The audio message inside of the bear was an inside joke that the girls had with their grandfather, following the sound of his laugh.

Their aunt wanted to give them something to remember their grandfather by and a cuddly teddy bear playing the the sound of his voice did the job.

When the young girls opened the gift on Christmas morning, they were immediately brought to tears Warning, you will be too after watching this clip.

The Zoo Factory also offers this feature, where you can record your own message to put inside of your bear of choice with a small recording device.

This is a perfect gift for a loved one for a birthday, a holiday, an anniversary, or just because. 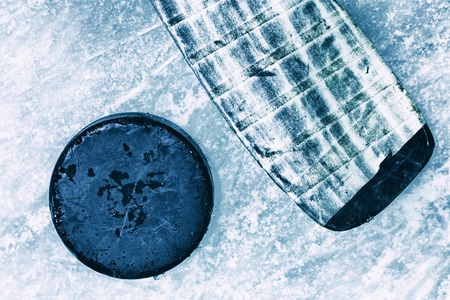