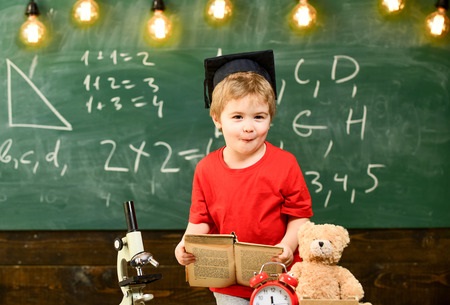 Scientists are always working hard to find new ways to explore the world around us, and recently, a teddy bear got involved and bravely ventured out into the great unknown.

A teddy bear named “Nugget” was launched into the stratosphere by the Museum of the Goldfields in Australia, equipped with a GPS and a camera in the name of science.

The idea of this experiment was to use the teddy bear to study the local region, and for residents to have a better understanding of what’s around them. The faux animal’s findings will be used for educational purposes at the museum, which was established to promote science, math, geography, and other subjects to local patrons.

“Nugget” was strapped to a helium balloon when taking off, and not too long after lift-off, the museum’s staff actually lost track of the teddy bear, as it floated to altitudes of 37 km. After nearly three hours of no contact, the teddy bear was tracked down as it began its descent, having gone some 50 km further astray than previously thought. According to some recent reports, the teddy bear’s landing location had been charted thanks to a recovery mission set up by the museum. What it saw along the way will be anyone’s guess, once the footage is viewed.

We are looking forward to seeing what “Nugget” picked up along his journey, especially for scientific purposes. At The Zoo Factory, we love to see stories like this—where science is being used in a way to educate young minds. And with teddy bears, even better!