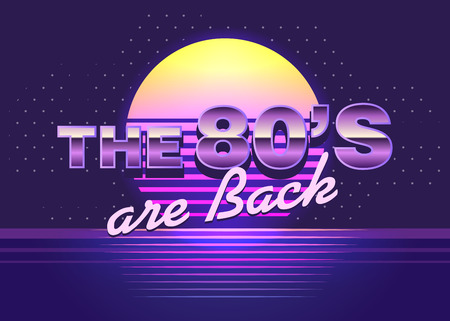 Kids today have smartphones, tablets, and a whole array of fancy gadgets for them to fiddle with. Not so much for kids of the 80s. If you’re an 80s kid, you likely had a very different childhood—one that included toys like the Cabbage Patch Kids or Ruxpin Bears. Certainly not smartphones (unless playing with your parents’ Motorola counts). So today, we at The Zoo Factory are taking a trip down memory lane to see all of the different toys 80s kids grew up with.

We can’t talk about the 80s without including the Cabbage Patch Kids. While some people thought these dolls were ugly, the mass majority of Americans were buying them in bulk. Every kid in the 80s was dying to have a Cabbage Patch Doll, and parents caused riots in order to get their hands on one of them.

These adorable, colorful bears were originally designed for greeting cards in the early 80s, but by 1983 they were turned into teddy bears, followed by a TV series that ran until 1988. Each Care Bear had a symbol on its belly that corresponded to its name and ability from which it drew its powers. There were even Care Bear Cousins which could be other animals like lions, rabbits, or dogs.

Pound Puppies (and their kitten counterparts Pound Purries) were extremely popular in the mid to late 80s. They came in an assortment of colors and each Pound Puppy or Purry came with their own cardboard carrying case and adoption papers. Similar to Care Bears, Pound Puppies also had their own TV show featuring several puppy characters.

For some, Ruxpin bears were adorable, for others, they were downright creepy. No matter your opinion on Ruxpin bears, though, no one can deny how popular they were in the 80s. They were so popular, in fact, that a legendary baseball player was traded for 500 of them.

80s kids have grown up, and many of their favorite toys are no longer around, but that doesn’t mean your own children can’t enjoy a stuffed toy of their own. If you’re looking for the perfect stuffed toy for your child, then take a look at our selection here at The Zoo Factory. From teddy bears to dinosaurs, we have plenty of stuffable animals that your child is sure to love! 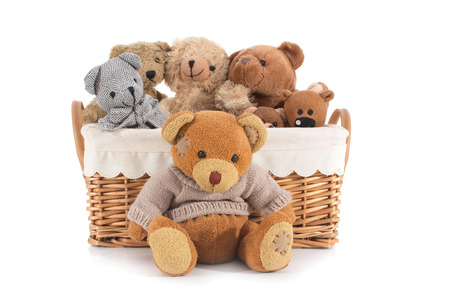 Stuffed animals become well loved and treasured family members to a child. Even many adults still have their favorite stuffed teddy or kitty from their youth, and often these animals are passed down from one generation to another as beloved heirlooms. But all stuffed animals are not appropriate for all ages and there are a few things to take into consideration before gifting one of these childhood joys.

Very young children between the ages of 0-2 years of age require stuffed toys that have nothing that can be accidentally swallowed. This means no lights, noise makers, or clothing. The animal should be small enough to be comfortably held by the child, and brightly colored for attention and interest. The hair should be short so that it can’t be chewed and swallowed, and it should also be washable.

For children ages 3 and up, look for some of the child’s favorite animals. Never get a stuffed toy that the child might be scared of. You should buy a stuffed animal that has some longevity, as this will likely be the toy that sticks with your child through most of their childhood. Also, keep in mind what kind of storage is available in the home where the child lives. Very large stuffed animals are unique and fun, but most children like to be able to easily hold and often sleep with the animal.

Even adult’s love stuffed animals. Buying a dear friend a replacement for a beloved stuffed animal that has been lost or is in an irreparable state can be a very thoughtful thing to do. Not to mention that stuffed animals can help us relax and sleep better at night. 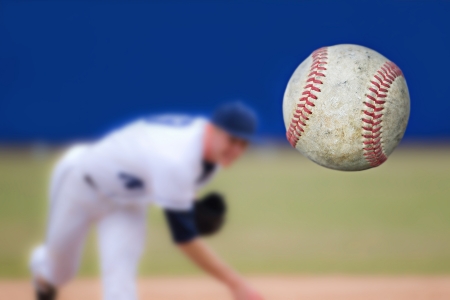 In baseball, a player is typically traded for one of two things: another player, or a prospect. It’s not usually teddy bears. Usually. But in 1989, the three-time All-Star pitcher Luis Tiant was traded for a whopping 500 teddy bears (as well as outfielder Ralph Garr). Here’s how the trade went down:

Luis Tiant was a starting pitcher in the MLB for 19 years, pitching primarily for the Cleveland Indians and Boston Red Sox. During those 19 years, he was a three-time All-Star, a 20-game winner for four seasons, and he ended his MLB career with a 229-172 record. He retired in 1982, and 7 years later he joined the Senior Professional Baseball Association, a short-lived winter league for some of the MLB’s former stars.

Tiant entered the SFBA as a player for the Winter Haven Super Sox, but just before the season began, he was traded away to the Miami-based Gold Coast Suns for, you guessed it, 500 teddy bears and outfielder Ralph Garr. However, these weren’t just any ordinary teddy bears—they were Ruxpin bears, mechanical teddy bears that 80s kids will likely remember. If you put a cassette tape inside the bear, he would read to you, his eyes moving in a slightly disturbing fashion.

There were two reasons why a legendary pitcher was traded away for 500 Ruxpin bears. The first reason was because the Gold Coast Suns’ owner, Russell Berrie, was in the novelty-toy business. The second reason, and likely the main reason, was because the Suns wanted to use some of the bears as part of a giveaway to entice fans. However, it wasn’t particularly successful. The game drew fewer than 300 fans.

But what did Tiant think of the trade?

We may not be able to offer you 500 teddy bears for your star pitcher, but we at The Zoo Factory have plenty of teddy bears for you to choose from, no baseball players required. Take a look through our inventory to find your new best friend today. 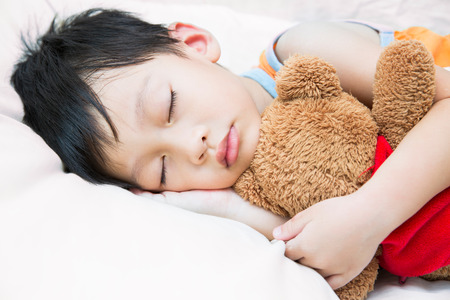 You’re lying in your bed, staring at the ceiling. The time is 2am. You’re tired, but no matter what you do, you simply can’t fall asleep. You toss and turn for another few hours, somehow getting a few moments of rest here or there, before your alarm finally tells you it’s time to get up and start the day.

If this sounds familiar, then you’re certainly not alone. Plenty of Americans struggle with getting a proper night’s sleep, and in most cases, it’s because they’re not practicing the right bedtime techniques. So if you find yourself tossing and turning each night, then read over these tips for getting a better night’s rest.

Set a sleep schedule and stick to it

The key to a better night’s sleep is consistency. As much as you may enjoy sleeping in on the weekends, it can ruin your body’s internal clock. So pick a time to go to bed and wake up, and then stick to it each day.

Give yourself time to wind down

One of the reasons why you’re not falling asleep is because you’re not giving your body and mind enough time to wind down. You won’t be falling asleep if you’re still stressed about things that happened earlier in the day. Even watching TV or reading on our smartphones can have an adverse effect on our sleep. So shut off the TV, put away your smartphone, and instead curl up with a book roughly an hour before bedtime.

Light impacts our circadian rhythm, so use it to your advantage. Avoid it in the evenings to tell your body it’s time to sleep, while expose yourself to it in the morning as a sign that it’s time to wake up.

Sleep with a comfort object

In order to sleep, you need to be relaxed. A good way of doing this is having a comfort object to sleep with. This could be a blanket (weighted ones are especially good for our sleep), a special pillow, or a stuffed animal.  Whatever your comfort object, it can provide a sense of security and ease that will allow you to sleep undisturbed throughout the night.

At The Zoo Factory, we believe every person could benefit from sleeping with a beloved stuffed animal. Need one for yourself? Then check out all of our cuddly stuffable animals that are sure to help you get a better night’s rest. 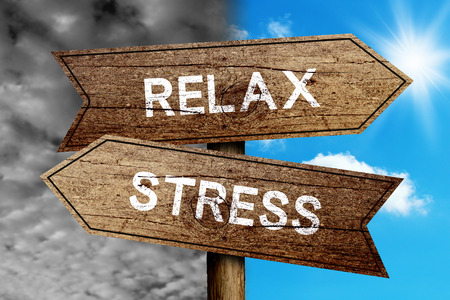 Countless studies have proven how physical activity can boost your mode and help you unwind. This doesn’t mean you have to go out running if you hate running. Instead, find an activity that you enjoy—like walking or playing soccer—and stick with that.

Just a few minutes of mindfulness each day can drastically change your mood and stress levels. Plus, meditation can be done anywhere, at practically any time, such as when you’re out for walk, when you’re sitting at your desk, when you’re waiting at the doctor’s office, and more.

Your diet impacts your mood. As much as we may love our ice cream sundaes, eating them everyday can have a serious impact on our health. However, by eating the right foods and taking in the right nutrients, you’ll have the energy to take on whatever life throws at you, including stress.

Sometimes you need to completely unplug and get away from everything that stresses you out. While a multi-week getaway may not be possible for everyone, even just getting away from the office for a few days will help.

Cuddle with a pet or stuffed animal