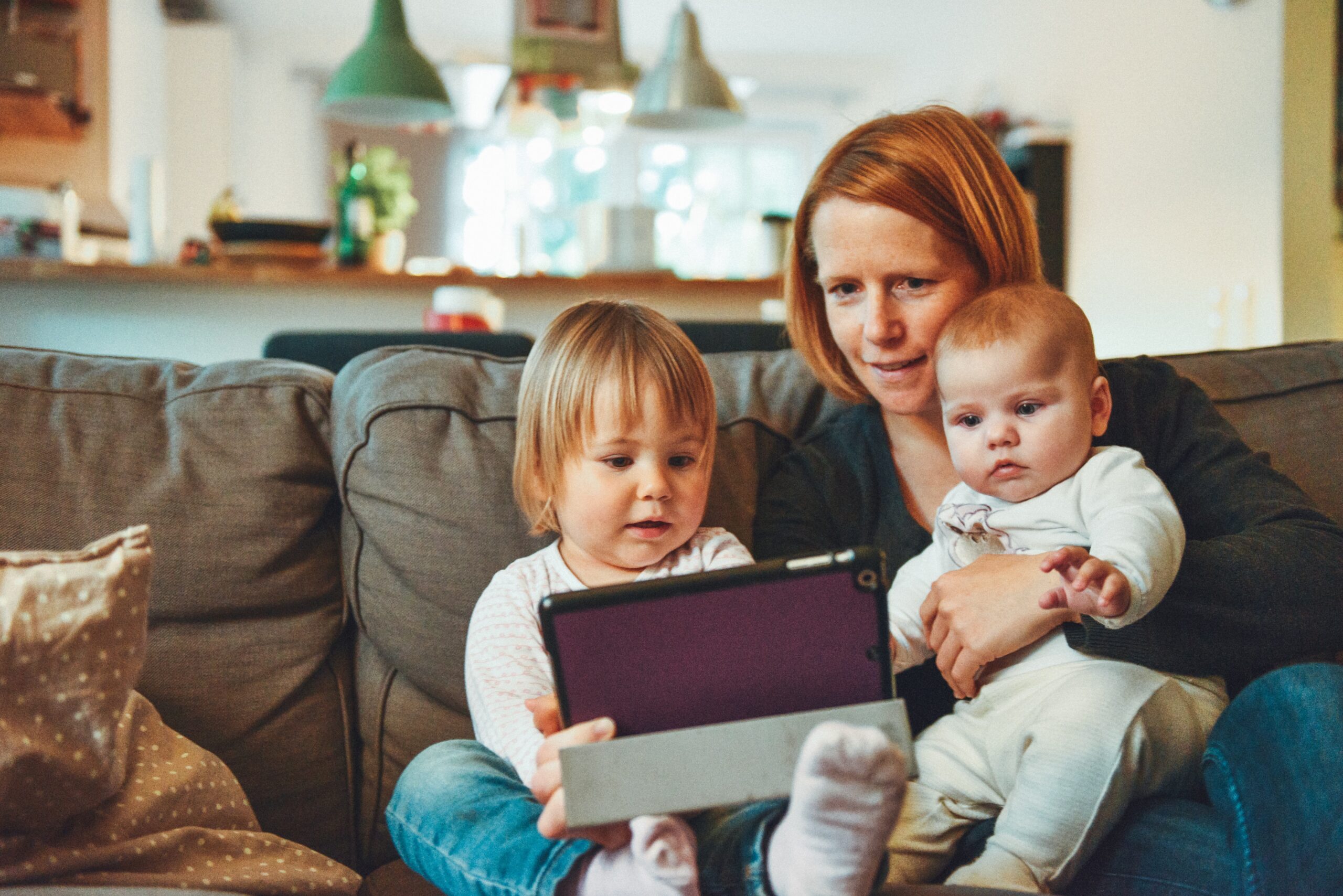 Kids misbehave. Even the most docile, angelic children will do something wrong at some point. How are you going to respond? Increasingly, parents and teachers are turning to positive reinforcement to teach their kids what is right and what is wrong. Here’s how it works:

Positive reinforcement is all about rewarding good behavior and ignoring the bad. For some caregivers, this may seem counterintuitive. After all, if we don’t punish bad behavior, how will our kids know what they’re doing is bad? Yet, studies have shown over and over that punishing bad behavior does little to prevent that behavior from happening again. Kids typically misbehave to get attention, and by punishing bad behavior, we’re giving them attention (however, not all bad behavior can be ignored, which we will address later). That’s why it’s best to turn our attention to the good things that they do instead of the bad.

How to practice positive reinforcement

Practicing positive reinforcement is all about praising and rewarding good behavior. This can range from verbal praise to offering gifts for a job well done. What you do to reward that good behavior will depend on the behavior. For example, if your child put their dishes away without you asking, acknowledge this behavior by verbally praising them or giving them a thank you hug. On the other hand, if your child has improved their grades over the past semester, consider giving them a bigger reward like a new toy or stuffed animal.

Be careful not to reinforce negative behavior

However, not all bad behavior can be ignored. If your child got into a fight with another child, this needs to be addressed. When these incidents happen, make sure there are consequences such as loss of privileges or other logical consequences.

If you’re child has been behaving well recently, show them how proud you are with a new stuffable animal from The Zoo Factory! Look through our site to get started.