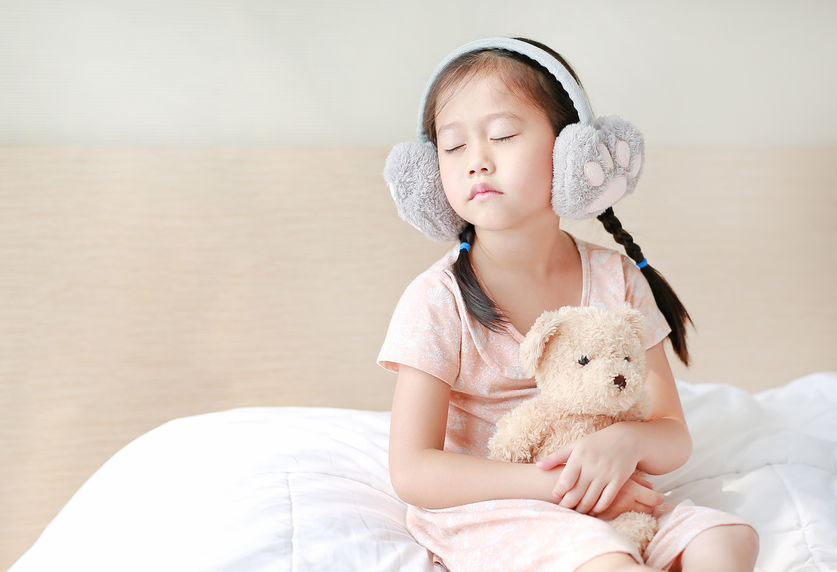 Teddy bears and toy stuffed animals are usually our first fuzzy friends. We are given them as toys when we are small and they bring children comfort, joy and a cuddle buddy. But can stuffed animals be more than just playthings?

According to a study done by the UV University of Amsterdam, people with depression, anxiety, and low self-esteem may benefit by owning a teddy bear or two to cuddle with.

Sander Koole, a lead researcher from the university, reported cuddling with a teddy bear for example can soothe existential fears and can give some sense of existential significance.

It’s not just UV University of Amsterdam that believes teddy bears can help. A researcher at Boise State University has been doing research among those with dissociative identity disorder and teddy bears. Rose M. Barlow of the Department of Psychology at Boise State wanted to see if stuffed animals would serve clients equally as well as live animals.

The idea of using stuffed animals to cure depression is not new. Stuffed dogs, cats and teddy bears have been given to children during wartime around the world.

Tel Aviv University has been using stuffed animals on children from war-torn countries with post-traumatic stress disorder to help them cope. Some children started to express themselves through the stuffed animals, which helped their teachers and parents provide better care for them. A study based on parents’ testimonies showed that 83 percent of the children suffered from stress, separation fears, aggression, excessive crying, nightmares and other issues.

Just three weeks after receiving the stuffed dogs, children showed improvement. Two month later, 71 percent had lost their severe stress reactions. This is twice as many as the children who didn’t have stuffed dogs.

A stuffed animal can bring comfort and joy to those who might need a friend but are still wary of stepping out into the world and meeting someone new. Just having something soft to cuddle with can help create a safe space for those who need a little extra help. If you’re looking for a stuffed animal for you or someone else, then look through our website here at The Zoo Factory!