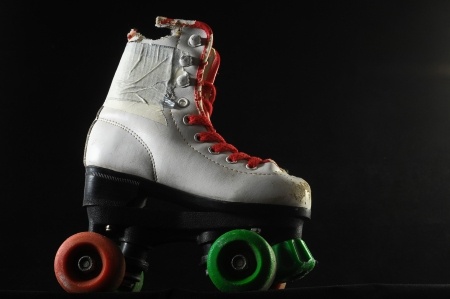 Some may not choose to admit it, but most of us had a favorite stuffed animal when we were young. We slept with it, played with it, and never wanted to part from it. Stuffed animals were a huge part of children’s lives, especially for those of us who grew up in the 80’s. Many have kept their favorite fluffy babies through adulthood, or passed them on to their kids. It would be so much fun to find some of those popular stuffed animals from our childhood, and give them as gifts to our children. They could bring back some really fun memories, or they could make us happy that we’re all grown up….you decide.

Who Are The Furskins?

The Furskins were some of our favorites, at the top of the most popular stuffed toys list. The Furskins were a great combo of a country bear and a stuffable animal; which are so popular for today’s kids. It would be awesome for our kids to see what came before stuffable animals. We may not have had the luxury of customizing a Furskin, but we loved them just as they came out of the box; with its removable hat and rubber boots.

O.M.G!., that’s what kids would say today, if they were around when Alf came on the scene. Alf was our loveable alien stuffed animal. He was unlike any other stuffed animal. He wasn’t a bear, a dog, a bunny, or a lion; he was Alf. He came from another planet. How cool was that? He even came with his own hit tv series. Oh yes, and Alf was from Melmac; one of the greatest planets in the solar system. (wink, wink)

Pound Puppies, In Some Ways…. Better Than A Real Dog?

Whichever nostalgic stuffed animal you choose as your favorite, it’s fun to bring these favorites from yesteryear into today. The internet and online stores and auctions, offer us the opportunity to revisit our childhood memories and to share these memories with our children.

They can enjoy the wonderful stuffed animals of today, along with Alf and the Pound Puppies, we all remember so fondly from yesterday.

And if you don’t have kids, you can revisit the memories of your favorite stuffed animals for yourself…shhhh, we won’t tell anyone.

Disheveled, frizzy hair is the bane of any woman’s existence, no matter what age. Before girls get started with the products and blow dryers on their own hair, they start with their dolls. However, American Girl dolls are much more delicate and intricate when it comes to their materials.

All doll hair is prone to becoming frizzy, and it can ruin the original style of an American Girl doll. Be sure to prevent your little one from trying to wash the doll’s hair in a sink or with regular shampoo. There is an entirely different way to wash your doll’s hair than your own.

•    Fill a large bowl with cool water, a large mixing bowl or baby-tub is ideal. Add in a capful of wig shampoo.

•    Then, you’ll want to slowly, softly swish the hair around in the water, completely saturating it. You’ll want to leave this soaking for fifteen minutes.

•    After it has soaked for fifteen minutes, rinse with cool water, avoiding the doll’s face.

•    Simply towel-dry the hair, do not try to wring or twist it. The hair should remain damp for the next step anyways.

•    Fill a big, yet shallow bin with fabric softener liquid. It should be about one inch high. Then, prop the doll against the edge, and comb the fabric softener through the hair and let her hair soak for one hour. You may have to check on the hair to keep it saturated for that hour.

•    Then, rinse it with cool water and gently towel dry again.

For a final touch, check out this helpful tutorial on how to steam your American Girl Doll’s hair! 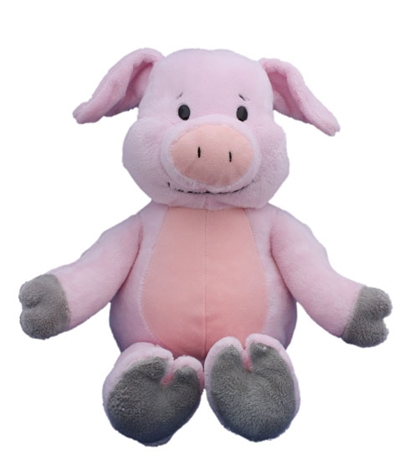 Today’s guest post is brought to you by  fun-loving, mom-of-the-year, Dana!  Dana is always throwing great parties for her daughter, and she decided to share her awesome Zoo Party Recap with us! Share your thoughts with us in the comment’s section below!

I tend to go a little overboard for birthday parties for my daughter. When I say “little” I mean every thing MUST match the theme that I started preparing the day after her last birthday.
This year’s theme was “The Zoo”. I was on top of these preparations like a boy scout looking to get the next merit badge. Don’t doubt it, this was the checklist:

The children in the party ranged from 3-11.  The highlight of the party for everyone was stuffing The Zoo Factory animals.  The younger children had to have their parents help with the stuffing but that made the activity even more fun for them.  I was worried that a couple of older kids in the party might not enjoy the party favors as much but that wasn’t the case.  They had just as much fun stuffing and playing with them as the younger kids.

In the end due to my obsessive planning everything turned out perfectly. I even received a compliment from one of the parents that I should become an event planner because everything was so wonderful.
In case you are wondering next year theme will be “Bubbles at the Science museum”.